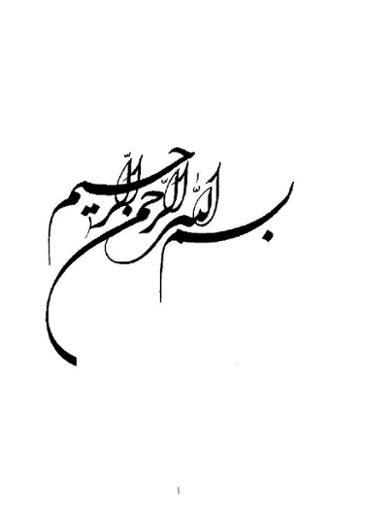 The biological characteristics and population dynamisms of Sphyraena putnamae, were studied in the northern Persian Gulf and Oman Sea restricted to Hormuzgan province waters within 13 months period, from November 2006 up to November 2007. Biometrical and anatomical measurements were carried out, and biological surveys were conducted on 486 specimens. On the other hand, the growth and mortality parameters were estimated by using 3096 samples. These samples were collected from 3 landings, namely Bandar Abbas, Bandar Lengeh and Bandar Jask. The measurements of the minimum and maximum Fork lengths and weights were 11.7 to 8.03 cm and 135.0 to 4140.0 g, respectively. The results indicated that this species, having the Relative Length of Gut, RLG=0.34±0.002, is strongly carnivorous (often fish-eater), proven by the fact that more than 98% of its stomach contents were fish pieces. Examining the changes in the index of stomach emptiness by the percentage of CV = 0.47% indicates that this fish is Moderate feeder. The level of feeding increased in March, before spawning and decreased in June and September, simultaneously with the spawning season. There are 2 peaks of reproduction or spawning seasons during the months of April-May and September, of which the prior is assumed as the main spawning. The sex ratio (M:F) was calculated 0.5:1.0(X2 =2.11), which did not show a significant difference with expected level of 1:1 (P>0.05). The average absolute and relative reproduction rates of Sphyraena putnamae is respectively as follows:1866827.1±255448.9 and 1097.7±94.3. The highest and the lowest diameter of matured egg are from 200 to 750 μ, and its average diameter is 402.10 ± 0.190 μ. A parameter for Saw-tooth barracuda length measurement, Lm50, based on the Fork-length, was calculated as 54.01 cm. In other words, as far as the fisheries management is concerned, the fish whose lengths are less than 54.01 cm should not be caught. The calculated level of (R2) (correlations of total length & weight), indicated strong correlations between length and weight of this fish, and the obtained formula included W =0.007100 FL 2.9295 and reinforced this assumption. The “K” Index for this fish in 3 above mentioned landings (Jask, Bandar-Abbas and Bandar-Length) were 1.24, 0.37 and 0.46 per year, respectively and the FL index for the same landings were estimated as 129, 110 and 134 cm, respectively. The growth coefficient (MONRO) for the above mentioned regions were calculated as 3.601, 3.647 and 3.917, respectively; and in the surveyed regions there were no significant differences in populations. The Total mortality coefficient (Z) was calculated 0.76, 1.12 and 1.07 per year, the Natural mortality coefficient was 0.46, 0.63 and 0.70, and the Fishing mortality coefficient (rate) (F) was found to be 0.30, 0.49 and 0.37 per year. The value of the exploitation rate (E) is equal to 0.39 per year, indicating that this species is an under-exploited resource, and there is no excessive fishing pressure on the fish supply of this species in the afore-said regions. The highest level of exploitation was found for ‘Bandar Abbas’ fishing region and the lowest level of exploitation is in ‘Bandar Lengeh’ waters.